"South Asia" may hang together as a term, but geographically the vast expanse of South Asia hosts a dazzling array of musical traditions that range from Nepalese and Afghani folk to South India's classical Carnatic music. The connecting thread lies in the millennia of shared philosophy, culture and instrumentation - and the primacy of spirituality. Historians believe that gypsy music evolved from Rajasthani folk thousands of years ago. It wasn't until the Beatles went to India in the 1960s, however, that South Asian music found its way into Western stereos. These days classical South Asian music masters and Bollywood film composers collaborate with Western musicians, each taking inspiration from the other. Folk traditions persist -- and occasionally make it outside the region for rapturously received tours -- or mutate into hybrids like bhangra, which began as Punjabi folk music and has become the soundtrack for urban South Asians the world over. Look for stars like the Gujarati writer and singer, Hemant Chauhan. 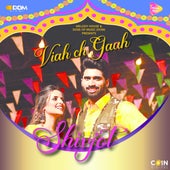 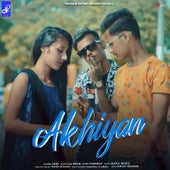 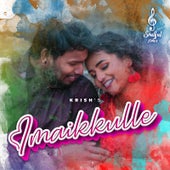 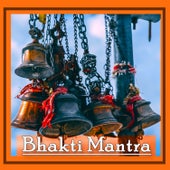 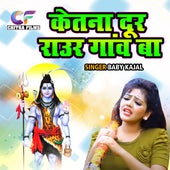 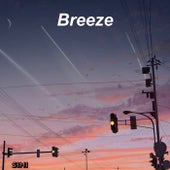 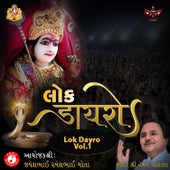 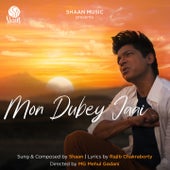