Of all the World music genres, Middle Eastern sounds the most foreign to Western ears. While Pop music, including jazz, rock, R&B, and rap, is rooted in African rhythms, Middle Eastern music is primarily and richly melodic with its own unique rhythms. Its intricate melodies utilize a system of scales based on notes that are not found on a piano. Where Western music's smallest pitch shift is the half step, Middle Eastern tonal structures feature intervals over four times as acute. Musicians from the region use these complexities to craft detailed aural textures that make European harmonies seem simplistic. 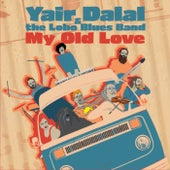 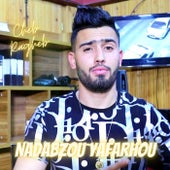 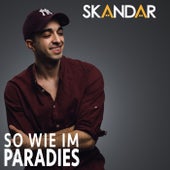 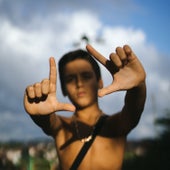 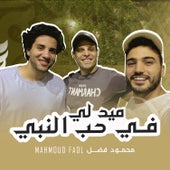 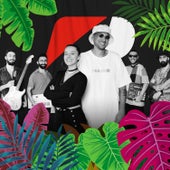 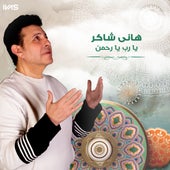 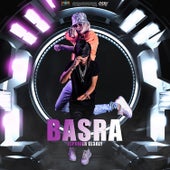