Vocal refers to popular music featuring a singer or a group of singers. It includes everyone from Frank Sinatra and Ethel Merman to a cappella group The Nylons; nightclub singers such as Wayne Newton; and full-blown choirs like the San Francisco Gay Men's Chorus. Vocal music also encompasses the non-improvisational side of jazz singing. In its heyday, popular singers fronted swing bands and orchestras and performed songs written by others. The songwriters and bandleaders were often more famous than the singer to begin with, but the singers became the true stars. Many vocalists in the 1940s and '50s inspired early rock 'n' roll.

New Releases this week for Vocal 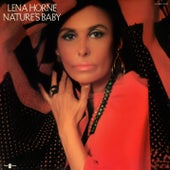 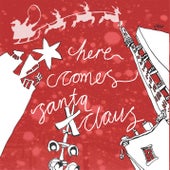 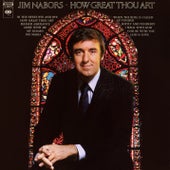 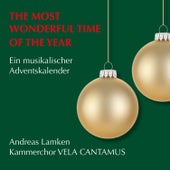 Play
THE MOST WONDERFUL TIME OF THE YEAR
Andreas Lamken 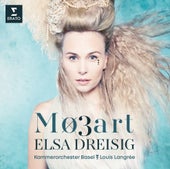 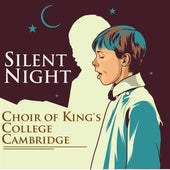 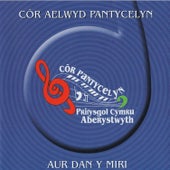