A musical is any staged or filmed narrative work that uses songs to tell the story. Evolving from classically based opera and ballet, the modern musical was developed in Britain but perfected in America, where such brilliant Twentieth Century composers as George Gershwin or Irving Berlin and others kept revolutionizing the form. Some musicals, such as The Wizard of Oz, West Side Story, and The King and I, employ songs to advance the story or reveal the internal emotional life of their characters. "Backstage" musicals incorporate their numbers a bit more realistically by having the main characters work in show business, making all the song and dance function as part of their natural world. Examples include Love Me or Leave Me, Purple Rain and A Hard Day's Night. Others combine the two methods, as show business characters in Singin' In the Rain, Moulin Rouge or Chicago perform for audiences or cameras in some numbers, but also break into song during private moments.

In the 1950s, cast albums from hit musicals typically outsold pop albums -- My Fair Lady was the first 12" long-playing record to sell over a million copies. Today, New York City's Broadway and London's West End continue to be the two global centers of the musical form, where sheer spectacle and Hollywood-style special effects sometimes eclipse the traditional focus on songwriting and staging. But the musical is an elastic form, and such relatively recent hits such as Rent or the consistently cutting edge work of Stephen Sondheim have pushed its boundaries further while still concentrating on stories, songs and music. Musicals are still made in Hollywood, be they animated classics such as Beauty and the Beast, or live action movies such as Academy Award winner Chicago.

New Releases this week for Musicals 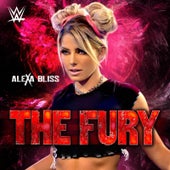 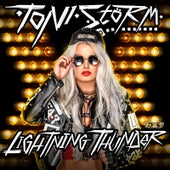 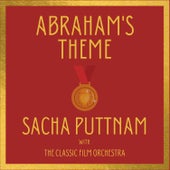 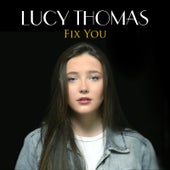 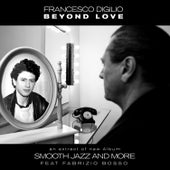 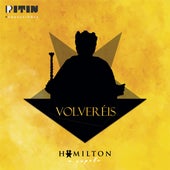 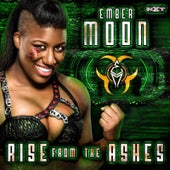 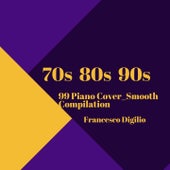