Film Scores are music created to enhance a film's mood, this doesn't include music added to the Soundtrack from other sources. In film's early days, a pianist would usually accompany a silent film in the theater, replaced by an orchestra if the theater owner could afford it and if the film was popular enough. With the advent of talkies, it became necessary to prerecord music to complement the action, mood and storyline. Film Scores like Bernhard Hermann's tense music for Alfred Hitchcock's 1960 thriller "Psycho" create suspense, while scores like Nino Rota's for "The Godfather" create atmosphere and connect plot elements together. 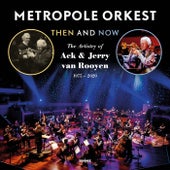 Play
Then and Now (The Artistry of Ack & Jerry Van...
Metropole Orkest 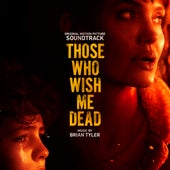 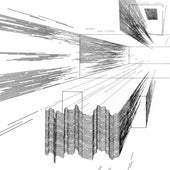 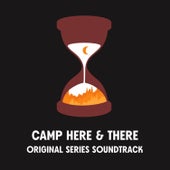 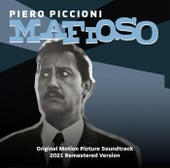 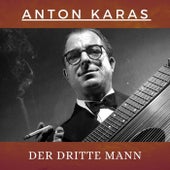 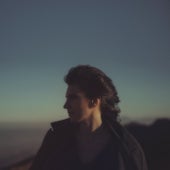 Play
As I Was
Olivia Belli 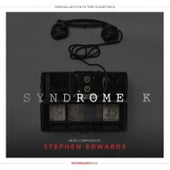