Funk developed out of the late 1960s deluge of smooth, sugary pop that plagued soul music as it crossed over to the mass market. Sly Stone and George Clinton liberated Funk from the popular, smooth soul of the time by forming large bands that added gritty textures to the same African and Gospel rhythms that soul was built upon. In the wake of the visceral, booty-shaking power of bands like Kool & the Gang and the Bar-Kays, late '70s Funk artists like Rick James and Chaka Khan relied on synthesizers and heavy production for their grooves. Their synthesizers paved the way for the Electro-Funk of the early '80s, which itself was quickly overtaken by rap.

New Releases this week for Funk 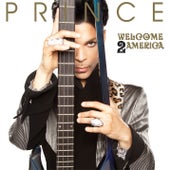 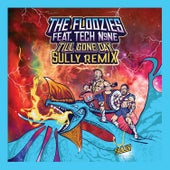 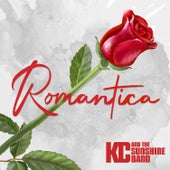 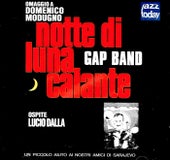 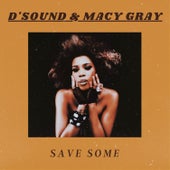 Play
Save Some
D Sound 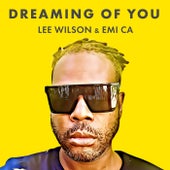 Play
Dreaming of You
Lee Wilson 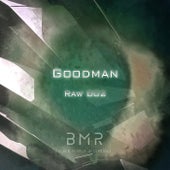 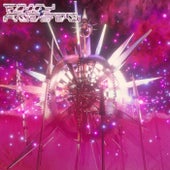