Shedding the political themes and global concerns that charged 1960s rock, Disco emerged in the '70s as pure dance-based music, with heavy beats standing above all other elements. Producers like Giorgio Moroder and Van "The Hustle" McCoy manned the boards -- and in some cases performed -- on numerous hits. Most Disco records were cut specifically for clubs to maintain an anonymous, free-spirited vibe. Exceptions to this rule included Donna Summer, Bee Gees, and KC & the Sunshine Band. Disco dissolved in the '80s, but its influence is still felt strongly in subgenres like Dance Pop, House and Techno.

New Releases this week for Disco 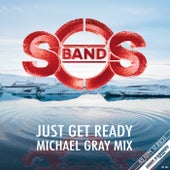 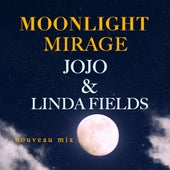 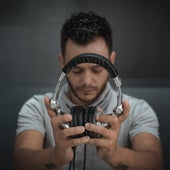 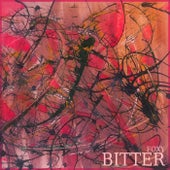 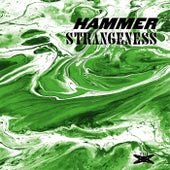 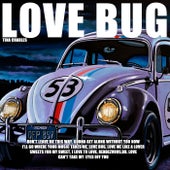 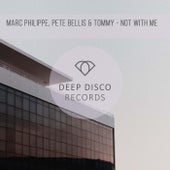 Play
Not With Me
Marc Philippe 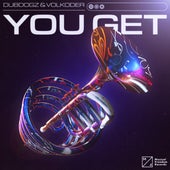 Play
You Get
Dubdogz
See all new releases »