Rooted in the free-form extended jams of psychedelic icons the Grateful Dead, the bluesy riffs and Jazz comping of the Allman Brothers, and the Latin-tinged rock of Santana, Jam Rock came into its own in the 1980s and '90s. The Dead were the quintessential point band for the jam rock movement, gaining a grassroots fan base through constant touring and word-of-mouth evangelism. Jam Rock's essence is in live performance, as recorded formats place limits on spontaneity. Jam bands minimize the importance of song structures, relying instead upon an improvisational sprit that has its roots in the free jazz. Today's torch bearers are bands Phish and Umphrey's McGee. 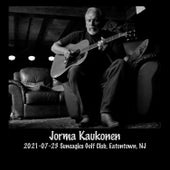 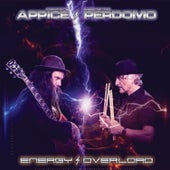 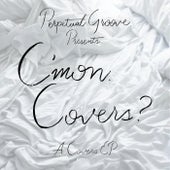 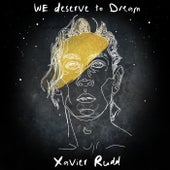 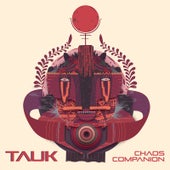 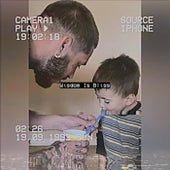 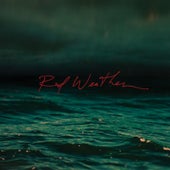 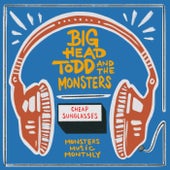