P-Funk poobah George Clinton said "The funk is its own reward," and the people listened. Beginning in the late 60s, George Clinton's band of African-American fusionists took the syncopated rhythms of James Brown and added heavy doses of flamboyance and hard rock guitar to spawn a new groove. That flock became the forebears of funk rock, from War and Cymande in the 1970s to the Talking Heads and Gang of Four in the '80s. 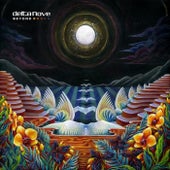 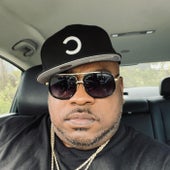 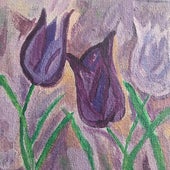 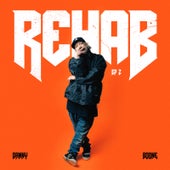 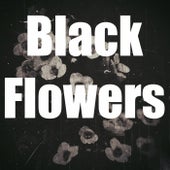 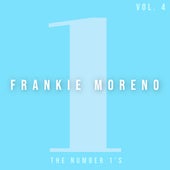 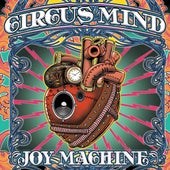 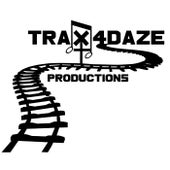