Adult alternative filled a niche in the 1990s as a middle ground for artists too safe for alt rock, yet well short of the level of conservatism preferred by the adult rock audience. Adult alternative wisely found a balanced following between genders, both onstage and in the audience; women and men were drawn in equal numbers to performances by the Dave Matthews Band and Jewel, demonstrating the genre's commercial dominance since the rise of alternative in the early '90s. Albums by Sarah McLachlan and Hootie & the Blowfish sold in far greater numbers than the more experimental offerings by '80s stylistic lynchpins R.E.M. and U2. 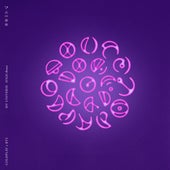 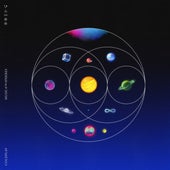 Play
Music Of The Spheres
Coldplay 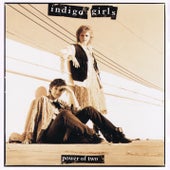 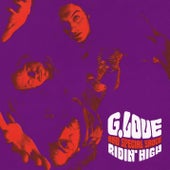 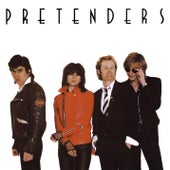 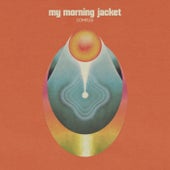 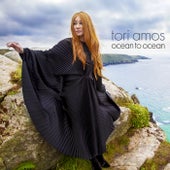 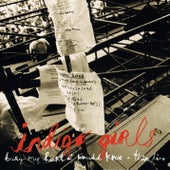