More than just a geographical division in the hip-hop world, the split between the East and West coasts represents a divergence in both style and content. West Coast Rap acts stray further from Old-School Rap than their East Coast rivals. They use funkier, stylized beats and rhythms to support smoothly-delivered, melodic rhymes. West Coasters were also the first to bring the problems and perks of the "Gangsta" lifestyle to the forefront of hip-hop culture. Although the line between east and west is slowly dissolving as rap continues to evolve, there is still a distinct West Coast lineage that runs from seminal rappers N.W.A. to artists like Snoop Dogg and E-40. 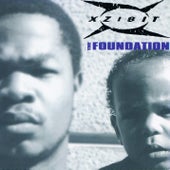 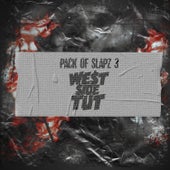 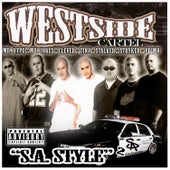 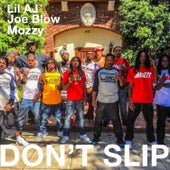 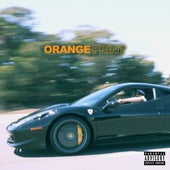 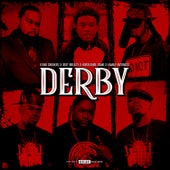 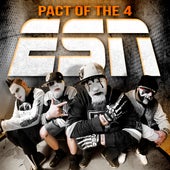 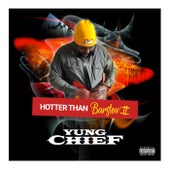