Of all the hip-hop genres, Southern Rap & Hip-hop encompasses the broadest range of artists and styles. Lyrically, rappers from the south are united by the fact that their rhymes are flavored with thick regional accents. Musically however, the contrasts between groups from different areas are staggering. The innovative instrumentations dreamt up by Atlanta's Organized Noize Productions (see Goodie Mob and Outkast) are a far cry from the rugged synthesizer bounce favored by New Orleans-based labels Cash Money and No Limit. Groups like the Underground Kingz from Houston, and 8ball & MJG from Memphis expand the spectrum even further with lavishly soulful, guitar-laced vibes. Into the 21st century, Southern Rap became more popular than ever, thanks to the chart-topping success of artists like Lil Jon, Ludacris, and Lil Flip. 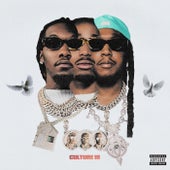 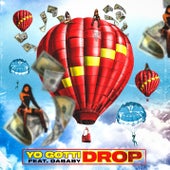 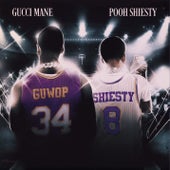 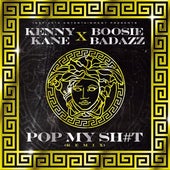 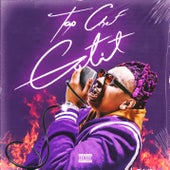 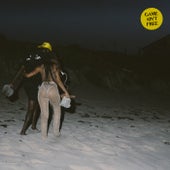 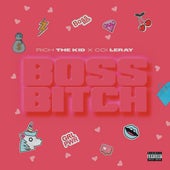 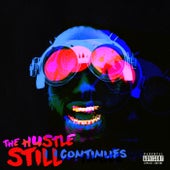