Though they lack the appeal of the DJ or the vocal presence of the emcee, producers remain among the most important figures in the history and continued development of hip-hop. They are to hip-hop what guitarists are to rock 'n' roll or saxophonists to jazz. Though they spent hip-hop's first two decades toiling in obscurity, they're now among the most celebrated figures in urban music.

Hip-hop's first great set of producers -- Afrika Bambaataa and Grandmaster Flash chief among them -- were initially DJs. In general, their songs incorporated the electro-funk of their DJ sets and would commonly feature a live band to augment their synthesizers. As the '80s progressed, hip-hop experienced dramatic stylistic innovation in relatively short order. Perhaps the most important single day in hip-hop was in 1984, when Bronx producer Marley Marl accidentally caught a snare hit in his sampler. It was this mistake that would give birth to the art of hip-hop sampling, and Marl would go on to cement his legendary status, producing albums by Big Daddy Kane and Kool G. Rap.

But where Marl was that generation's leading innovator, its greatest commercial force was Rick Rubin. As the man responsible for seminal albums from LL Cool J, Run-DMC and the Beastie Boys, Rubin helped blend rock guitars with hip-hop beats in a way that translated the New York genre for the pop world.

If Rick Rubin made hip-hop safe for pop radio by expanding its boundaries to include rock, then De La Soul producer Prince Paul can be credited for realizing the nearly infinite potential of the sampling medium. His early work with De La Soul proved that any kind of music could be squeezed into the hip-hop template, and Paul liberally borrowed loops from psych, jazz, skiffle and any other music he could find. The result was an amazing collage of sounds that redefined the parameters of hip-hop.

While Prince Paul's creativity ushered in one era, it was his landmark copyright infringement battle artistic larceny that forced hip-hop to enter into the next one. "Transmitting Live from Mars" -- a throw-away track from De La Soul's eponymous debut -- used an unauthorized sample of the Turtles' "You Showed Me," and in 1990 the band took De La to court, eventually winning a substantial settlement. Fearing litigation, hip-hop producers began either asking their record company to clear their samples (often an expensive endeavor) or chopping them up so finely the source material was undetectable. The foremost practitioner of the latter approach was DJ Premier. His work with acts such as Gang Starr, the Notorious B.I.G. and Jay-Z epitomized hip-hop in the '90s.

Of course, the other great hip-hop producer from that decade needs no introduction. Dr. Dre was not only the driving creative force behind the careers of N.W.A., Snoop Dogg, Eminem and 50 Cent, but also pioneered West Coast G-Funk. 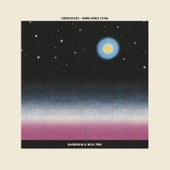 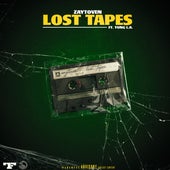 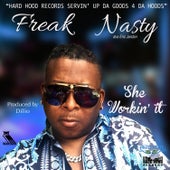 Play
She Workin' It
Freak Nasty 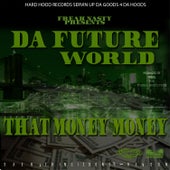 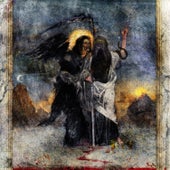 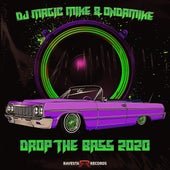 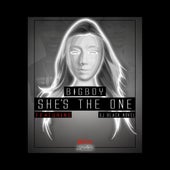 Play
Shes the One
Big Boy 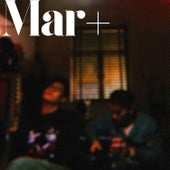