Hip-hop's origins lay in people boasting about themselves. With such pomposity and egotism at its core, parodies quickly emerged. Even when hip-hop music rapidly turned serious and matured in the late '80s, funny storytellers like Biz Markie, Slick Rick and the Fresh Prince flourished. Today, novelty rap combines all those formative elements. While there may be a disturbing undercurrent of ethnic and cultural stereotyping in some of these recordings, at its best novelty rap shines a funhouse mirror on hip-hop's clichés and taboos. 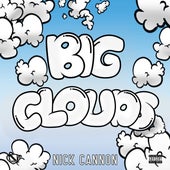 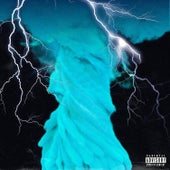 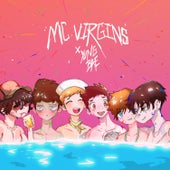 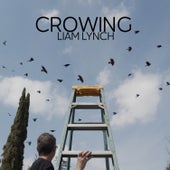 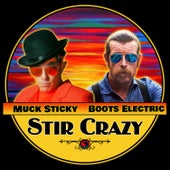 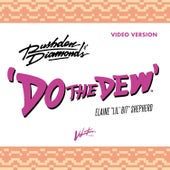 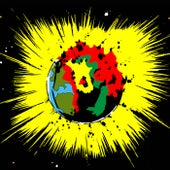 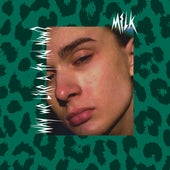