When most people think of European hip-hop, they inevitably think of the U.K.'s contribution. And while that region has the most organized scene, storied history and roster of artists who have made the biggest splash, there are numerous acts on the mainland that have begun to emerge in recent years. MC Solar is probably the most famous thanks to his collaborations with Gangstarr and other American acts, but more experimental acts such as France's TTC have recently begun to make waves in American markets. There is also a very rich DJ culture in countries such as France and Spain. Paris' DJ Cam is the one name that U.S. audiences will probably recognize, but turntabilists such as Italy's DJ Skizzo and Germany's DJ Pro Zeiko and DJ Rafik have recently began to make noise. 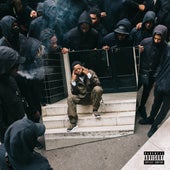 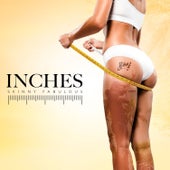 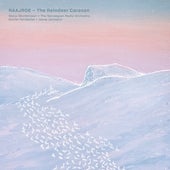 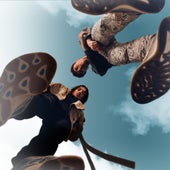 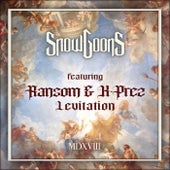 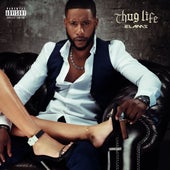 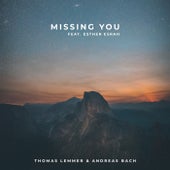 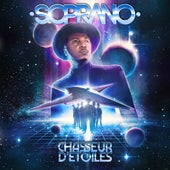