Though few, if any, stars emerged from the pioneering garage rock heyday of the 1960s, their influence is felt to the present day. With their crude technique and energy, the best-known garage rock bands weren't famous at all - even though some songs stand the test of time, such as The Standells' "Dirty Water" or The Troggs' seminal "Wild Thing." Garage rockers aimed to imitate the hard-edged riffs of the British Invasion groups, but not to replicate their pop-star poses. Garage rock largely faded from view before the end of the '60s, but its recklessness survives in various incarnations, from the matted chaos of the Replacements to the soul revivalists Reigning Sound. 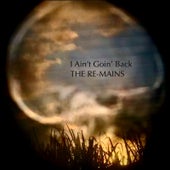 Play
I Ain't Goin' back
The Remains 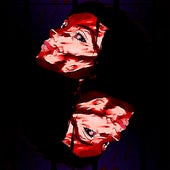 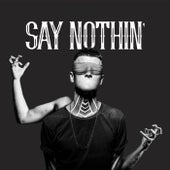 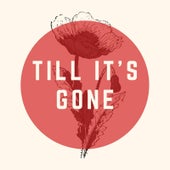 Play
Till It's Gone
The Pandas 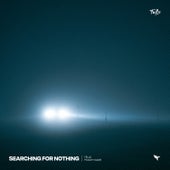 Play
Searching for Nothing
The Fells 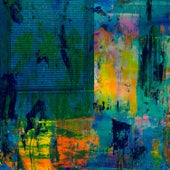 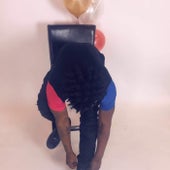 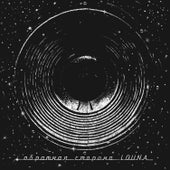 Paul Revere & the Raiders
Paul Revere & the Raiders
The Kingsmen
The Kingsmen
? & the Mysterians
? & the Mysterians
The Troggs
The Troggs
Thee Midniters
Thee Midniters
Sounds Unlimited
Sounds Unlimited
The Standells
The Standells
The Music Explosion
The Music Explosion
The Flamin' Groovies
The Flamin' Groovies