This is a blanket term for the Beatles and every English band that followed them onto the American pop charts from 1964-1966. Less a specific style than a broad geographic designation, British Invasion lumps together the Beatles' pop, the blues-based sounds of The Rolling Stones, The Animals, and The Yardbirds, as well as the riff-rock of the early Kinks, the bombastic pop of The Who, and the moody pop of The Zombies. Today, the term British Invasion is sometimes loosely applied to bands that follow in the tradition of those early innovaters. 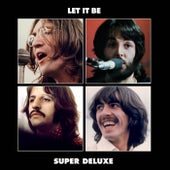 Play
Let It Be (Super Deluxe)
The Beatles 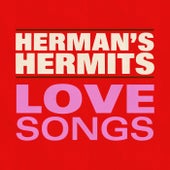 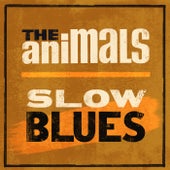 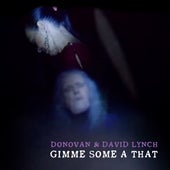 Play
Gimme Some A That
Donovan 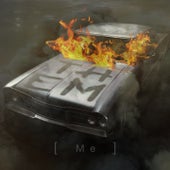 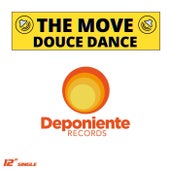 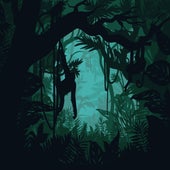 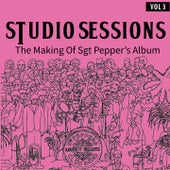