Rock 'n' roll in the 1950s can be divided into two camps: the Rockabilly-based mongrelization of Early Country and Delta Blues that Elvis Presley made famous in '56, and the jumping party music of hundreds of black musicians recently released from the service following World War II, among them Big Joe Turner, Wynonie Harris and Louis Jordan. Theirs was a rough, revved-up form of barrellhouse blues with lots of jazz and Gospel thrown in for flavor. Rock 'n' roll was a party-down phenomenon in juke joints and roadhouses across the country years before Elvis, Jerry Lee and Chuck Berry packaged it for teenagers in the latter half of the '50s. But the overwhelming energy and mathematically dependable formula of early rock 'n' roll was, and is, a barrier-crusher. It elicits the most basic human responses, whether a tapping of one's foot or uncontrollable hooting and hollering. This is where it all started, and you can expect to find the familiar elements: guitar-as-front-man, a leering, open sexuality, and a healthy distrust of authority. 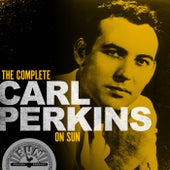 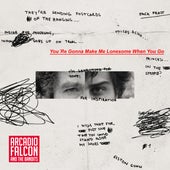 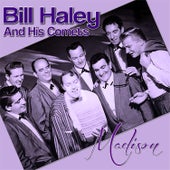 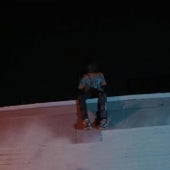 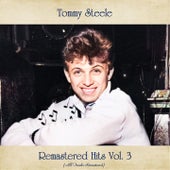 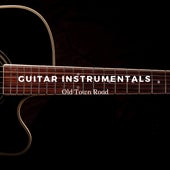 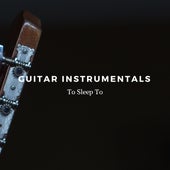 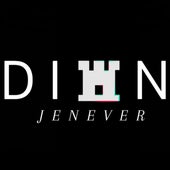