Encompassing Doo-Wop, early rock 'n' roll, Vocal Jazz standards, and some Big Band stuff such as Glenn Miller, oldies can be defined as pretty much all the music that came out of the states after the second world war and before the explosion of long-haired, pot-smokin' freedom rock in the mid-1960s. Although the songs in this category were released from the '40s through the mid-1960s and are stylistically diverse, they're usually lumped together in the oldies bin at your local record store. With such ambiguous boundaries, oldies offer a smorgasbord of styles, varying degrees of commerciality, and cool, scratchy recordings.

New Releases this week for Oldies 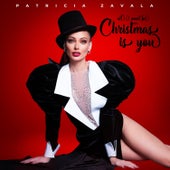 Play
All I Want for Christmas is You
Patricia Zavala 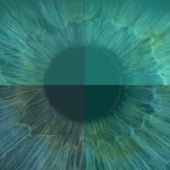 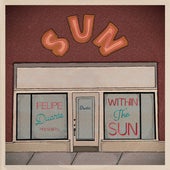 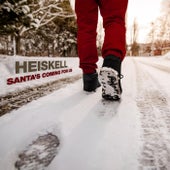 Play
Santa's Coming for Us
Heiskell 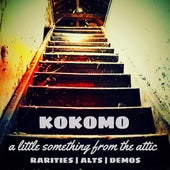 Play
A Little Something From The Attic
Kokomo 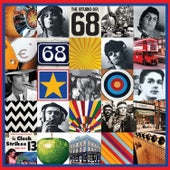 Play
The Total Sound
The Studio 68 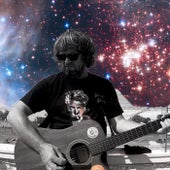 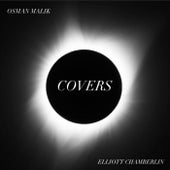