As the promise of Progressive Rock dwindled in the '80s and the complexity of Heavy Metal increased, the two met to create a sound both complicated and brutal. The Seattle-based Metal group Queensryche's 1988 concept album Operation: Mindcrime set the standard for this complex form of Heavy Metal with its orchestration, its constantly shifting musical structures, and its singular plot spanning the entire album. Progressive Metal bands tend to sound very unlike each other, each exploring different territory. 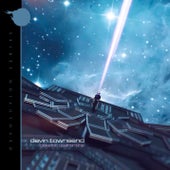 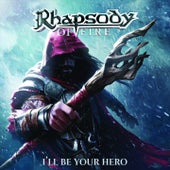 Play
I'll Be Your Hero
Rhapsody Of Fire 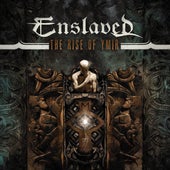 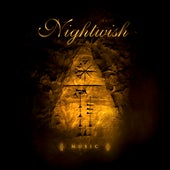 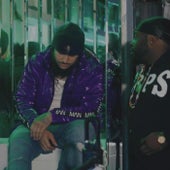 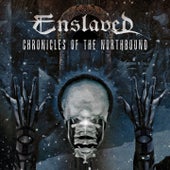 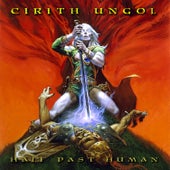 Play
Half Past Human
Cirith Ungol 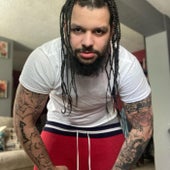