The first descendant of Heavy Metal. After Hard Rock bands like Led Zeppelin and Jethro Tull had been bumped from popularity in the wake of British Punk, new groups incorporated the raw sounds of Punk with the heavy guitar of the Scorpions and Black Sabbath. These bands created driving anthems using dueling leads, tight production and catchy riffs, returning Hard Rock to the top of the charts. Countless Heavy Metal acts the world over have evolved from this influential British sound. 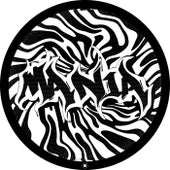 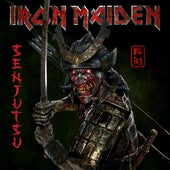 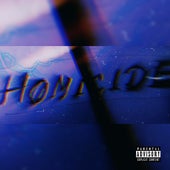 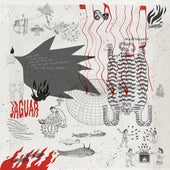 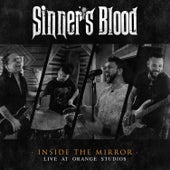 Play
Inside the Mirror - Live at Orange Studio
Sinner's Blood 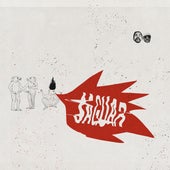 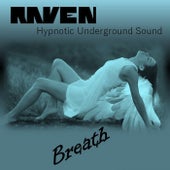 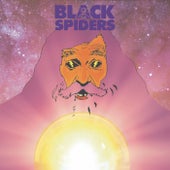