Loud guitars are a staple of the Industrial sound, but in the late '80s, bands such as Ministry, Nine Inch Nails and KMFDM dramatically increased the riff factor by attacking their guitars with the aggression and intensity of Metal. Ministry's groundbreaking album The Land of Milk and Honey signaled a paradigm shift with its screeching, howling guitars and pummeling beats. Meanwhile, KMFDM took advantage of sampling technology by using other bands' riffs over their own dance beats. On the other side of the Atlantic, U.K. bands Godflesh and Scorn created oppressively heavy downtuned noise. Conversely, '90s shock-industrial acts Marilyn Manson and Rammstein added a pop sheen, bringing the Industrial Metal sound into the mainstream. 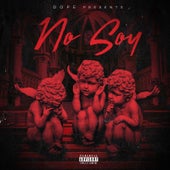 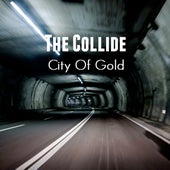 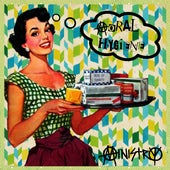 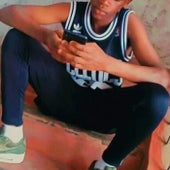 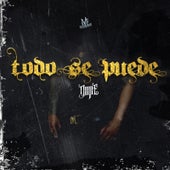 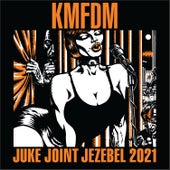 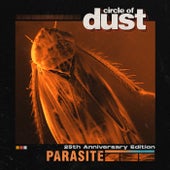 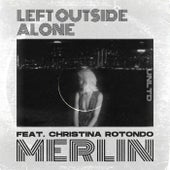