Salsa represents the ongoing evolution and assimilation of a variety of styles which have traveled from Cuba and Puerto Rico to New York, Miami, and elsewhere. Its progenitors include son, cha-cha, Mambo, and Rumba. The big bands which blazed forth in city dance halls -- and on New York's famous Fania label in the mid-1960s -- used rhythm sections and a compositional structure based in the son music style. But they ultimately added fiery horn sections and jazz harmonies, landing squarely in the samba tradition. South and Central America developed their own appetites for Salsa, with artists like Panama's Ruben Blades and Cuba's Celia Cruz.

New Releases this week for Salsa 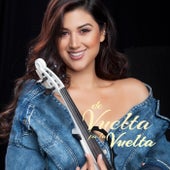 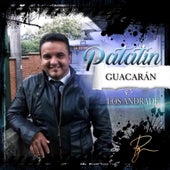 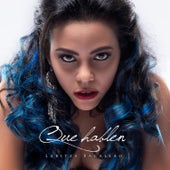 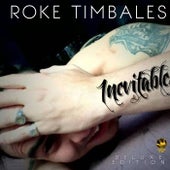 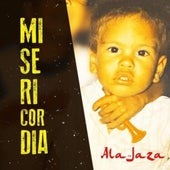 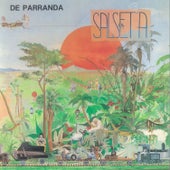 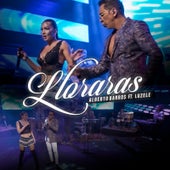 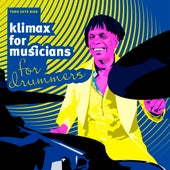