Reggaeton is characterized by rough, monotone rapping in Spanish and driving dancehall "riddims." It's becoming the dance music for a generation of young Latinos. While only recognized as a style in the 1990s, reggaeton has its roots in the '70s, when Jamaican workers moved to Panama to work on the canal and brought reggae music with them. Reggae's popularity grew in Central America and the Caribbean at the same time that American rap was finding its way south. The landmark development came in 1985, when Vico C released Puerto Rico's first Spanish-language rap album. It was only a matter of time before producers linked Latin rap with Jamaica's hard dancehall sounds. All they needed was to add a few Puerto Rican touches like the bomba and plena rhythms to invent the new genre. Reggaeton finally spilled over Puerto Rico's borders in the 21st century.

New Releases this week for Reggaeton 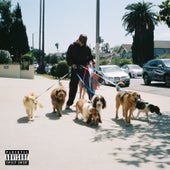 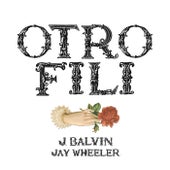 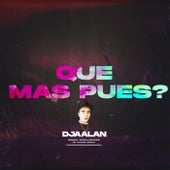 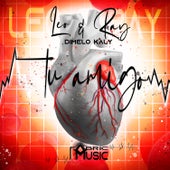 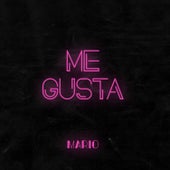 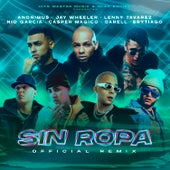 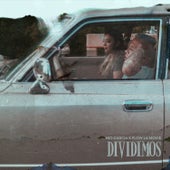 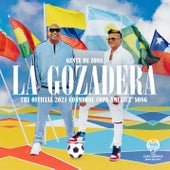