Norteno is what they call Tex-Mex south of the border. Norteno songs, or "corridos," are named for the ballads about 19th century battles between the U.S. and Mexico. The music's origins are very diverse, stemming from mazurkas, waltzes and even a central European dance called the schottische all contributed to its distinctive sound. With the addition of the accordion (and polka influences), modern Norteno was born; today it's marked by nasal singing, accordion and lyrics that celebrate the deeds of the little guy. Unlike most regional styles, Norteno is popular throughout Mexico.

New Releases this week for Norteno 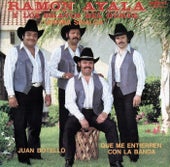 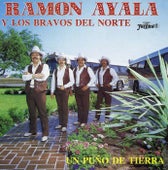 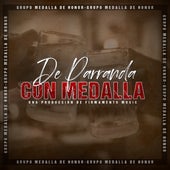 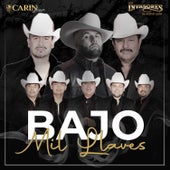 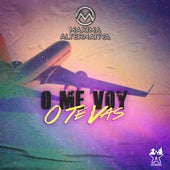 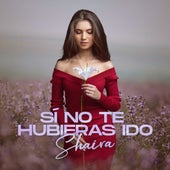 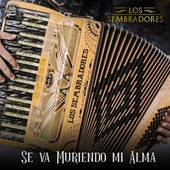 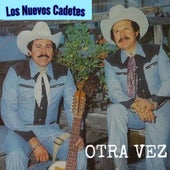