Rap from the Latino community has been around since rap's beginnings, but it didn't break into the pop mainstream until much later. The twin successes of Mellow Man Ace's "Mentirosa" and Kid Frost's "La Raza" in 1990 brought Latin Rap hallmarks, rapping in "Spanglish," Latin rhythms, and images of urban Latino lifestyles, to the pop charts. 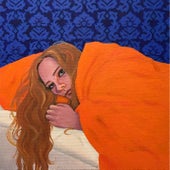 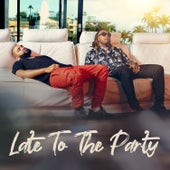 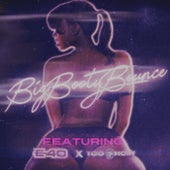 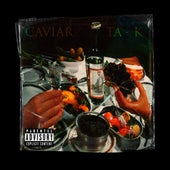 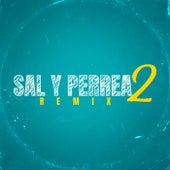 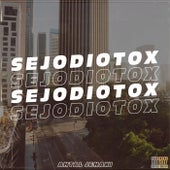 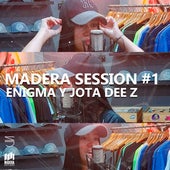 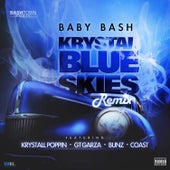