Developed on the Atlantic coast of Colombia, Cumbia shares a hot rhythm with several other Caribbean dance forms, as well as some European influences in its melodies and lyric forms. Rootsier Cumbia uses instruments derived from indigenous peoples of India, including a cane-stalk clarinet. But from the 1940s on, urban Cumbia performers borrowed their instruments from North American big bands and their rhythms from Cuba, in some cases crossing over to Salsa. Cumbia subsequently became a sort of fad in Mexico and has remained popular to this day.

New Releases this week for Cumbia 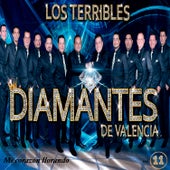 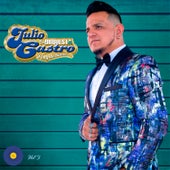 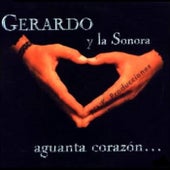 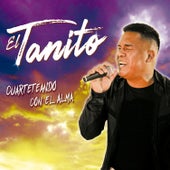 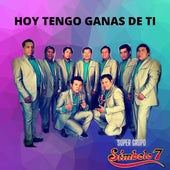 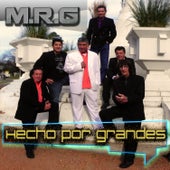 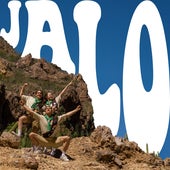