Cuba is a musical superpower, where every era has another musical revolution. The mambo, the cha-cha-cha, the danzon, Latin big band, the rumba and bolero are just some of the well-known musical styles that have emerged from Cuba.

The percussive rhythms of the ritual music that African slaves brought to Cuba melded with the Spanish improvisational country songs called decimas to form son, the foundation of Cuban music. The Cuban big-band orchestras of the '40s and '50s, fronted by singers such as the great Beny More, popularized a fuller son sound in Havana's nightclubs, and the orchestras also premiered many other styles, notably the mambo. The Cuban sound also caused a sensation stateside, thanks to mambo king Perez Prado and Latin jazz pioneers such as Machito.

In the '60s, the socially conscious nueva trova movement led by Silvio Rodriguez and Pablo Milanes became the voice of the Cuban revolution. State-sponsored conservatories created super-musicians trained in classical and jazz and schooled in the music of the streets, giving rise to timba, a funky, percussive dance style. A younger generation started the Havana hip-hop movement.

While music evolved in Cuba, artists who left the island remained true to their roots. Celia Cruz kept fans around the world dancing to the Cuban beat. In the 1970s, Latin musicians living in New York would base the new dance style called salsa on the Cuban clave rhythm, and in Miami, Gloria Estefan sowed the seeds of Latin pop. Today, Cuban music continues to infuse the world with its sabor, while in Cuba the bands play on.

New Releases this week for Cuban 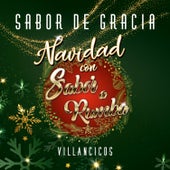 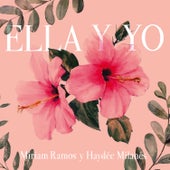 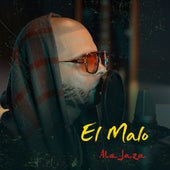 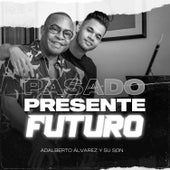 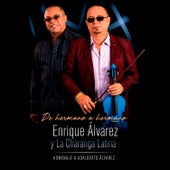 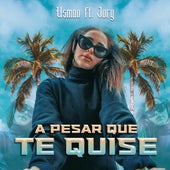 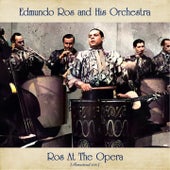