As folk heroes and musical innovators, Cantautores (singer/songwriters) have a rich history in the Spanish-speaking world, fueling folkloric traditions, political protest movements, rock en Espanol and contemporary Latin pop ballads. In the '60s and '70s, Cuba's nueva trova movement and the likeminded nueva cancion in South America and Spain embraced the globally prevailing rebellious spirit of folk and rock with acoustic music and lyrics that voiced the concerns of a generation during tumultuous political times. The romantic flame and socially conscious sentiment of Latin music show no signs of snuffing out today, thanks to the lyrical craftsmanship of Spanish-speaking singer/songwriters who have provided the backbone for the growth of Latin pop.

New Releases this week for Cantautor 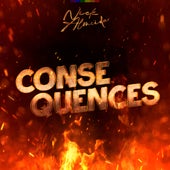 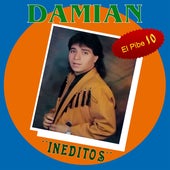 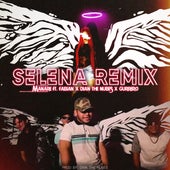 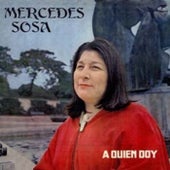 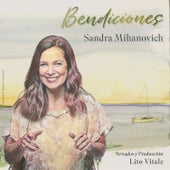 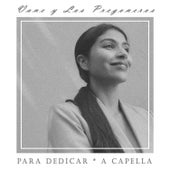 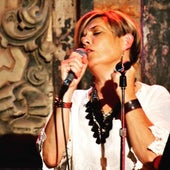