Brazil is the breeding ground for more great music than just about any other. Thanks to a wildly diverse population of African, Portuguese and native Brazilian peoples, the music is a riotous and ever-evolving montage of influences, ranging from the hyperactive African-derived samba to bossa nova's stylish cool. Everybody knows the greats: Tom Jobim & Joao Gilberto, who created bossa nova by slowing down samba; Caetano Veloso & Gilberto Gil, who created tropicalia, the hip Brazilian folk-rock hybrid that found subtle ways to criticize the military dictatorship while making you dance; and Olodum, the Carnaval supergroup that inspired Paul Simon's Rhythm of the Saints with their commanding music. The lambada was born in the Amazon, and regional styles like forro and nordestina find their way into MPB (Musica Popular Brasileira), Brazil's popular music. Though some mourn the end of the innovative 1960s, the country's music scene continues to thrive, thanks in part to the northern state of Bahia, which feeds many new musicians into the national scene every year.

New Releases this week for Brazilian 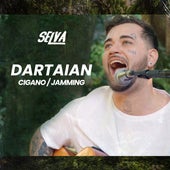 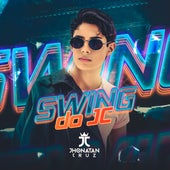 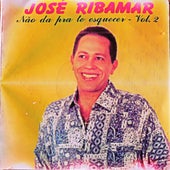 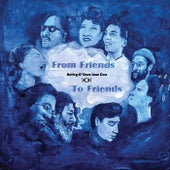 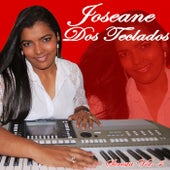 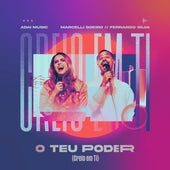 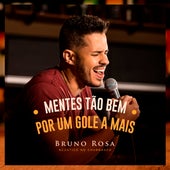 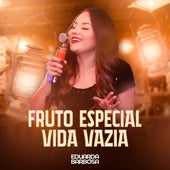