When a merengue band slows down, it's playing bachata, the other music of the Dominican Republic. Marked by the bright sound of plucked guitar, Bachata moves at the same pace as the other romantic ballad form, the Bolero. But Bachata is very different, it's music of the underclass, and was banned from radio for decades. Singers discussed crime & prostitution on their albums, and though top sellers, records never hit the official charts. In the 1990s, mainstream musicians began to experiment with the style, and bachata was rehabilitated.

New Releases this week for Bachata 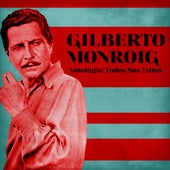 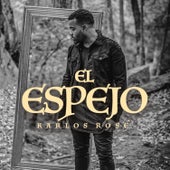 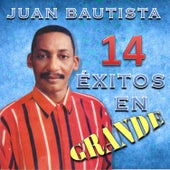 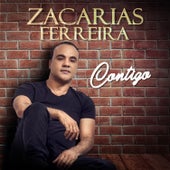 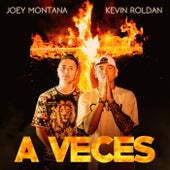 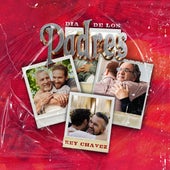 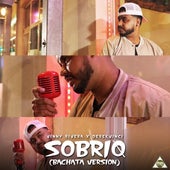 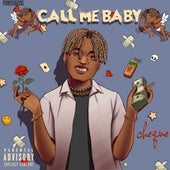