No single style defines Latin music. In the US & Mexico, regional Mexican styles dominate, with Banda, Cumbia and Norteno musicians vying for space with slicker Latin Pop stars. Latin Pop gravitates between pop, traditional, and American hip-hop and R&B. Salsa & Merengue have gone beyond their Caribbean origins and are the soundtrack for dance parties around the world. The leftist songwriters of the Nueva Cancion movement revived pride in regional styles, while Argentinean composer Astor Piazzolla raised the bandoneon to the status of a lead instrument and transformed Tango. Regardless of the genre, there is a palpable joy at the heart of Latin America's vivacious music, and Latin artists will continue to be major players on the world stage.

New Releases this week for Latin 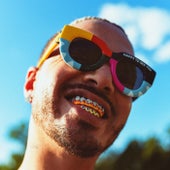 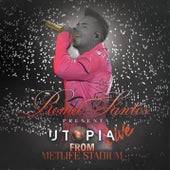 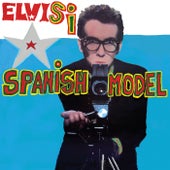 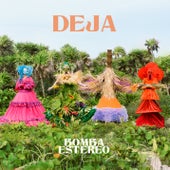 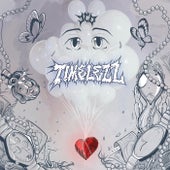 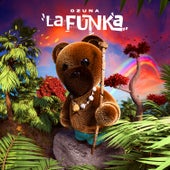 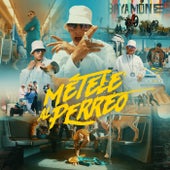 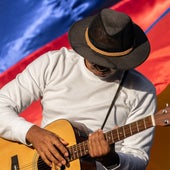