Jazz-Funk often treads the line between experimental Fusion and poppy Disco, though it generally maintains a tight, electrified sound resting on a base of repetitive rhythms. Jazz artists began combining crisp backbeats and jazzy arrangements in the 1950s and '60s, leading to a style that arguably reached its peak in the '70s. Often influenced by the work of James Brown, Jazz-Funk brought jazz fans back to their feet with music as danceable as Swing. Vibraphonist Roy Ayers and trumpeter Donald Byrd brought Hard Bop soloing into smoldering grooves that climbed up the charts much faster than the work of their tradition-oriented jazz peers. Modern groups such as Medeski, Martin & Wood infuse the Jazz-Funk spirit with new sonorities, and hip-hop artists continually revive forgotten classics with finely looped sampling.

New Releases this week for Jazz-Funk 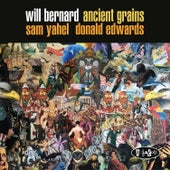 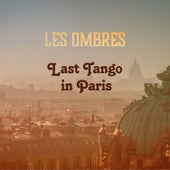 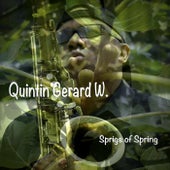 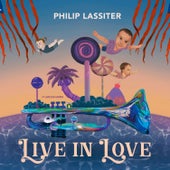 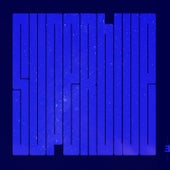 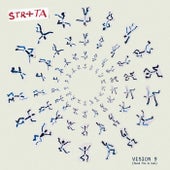 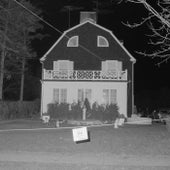 Play
i think i made you a song
rad. 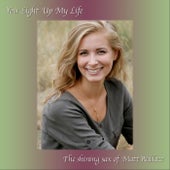