Fusion emerged in the late 1960s as a blend of jazz forms with electric instrumentation. Some purists resented the implicit acceptance of rock 'n' roll, which is what attracted younger jazz lovers who grew up with rock music. Fusion's origins, however are often traced to Miles Davis, a player from a previous generation also credited with the birth of Cool. Davis and several of his colleagues in the late '60s were excited by certain elements of rock: its dominant, insistent beat, its electronic instrumentation, and its reaffirmation of blues and Funk. "Fusion" as a term has been stretched almost beyond usability. But Fusion made and continues to make its mark as a vital element in the growth of many contemporary musical forms, including its own predecessor genres, rock and jazz.

New Releases this week for Fusion 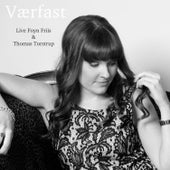 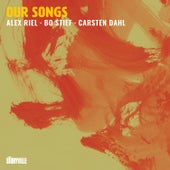 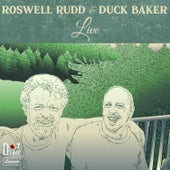 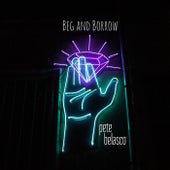 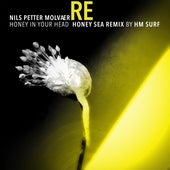 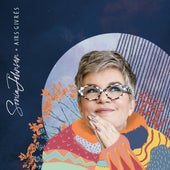 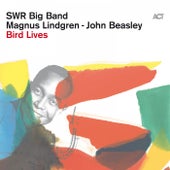 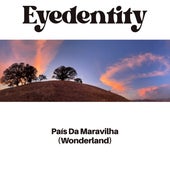