Acid Jazz refers to a conglomeration of danceable, groove-oriented musical styles that share the influences of Soul Jazz, Jazz-Funk, hip-hop, and Latin Jazz. In contrast to the majority of 1990s dance music, Acid Jazz most often takes the form of a live band, commonly featuring a rhythm section, organ, horns, and vocals. The music started in the 1980s, when British club culture became fascinated with American Soul Jazz of the 1960s and Jazz-Funk of the 1970s, all of which they called "rare groove." These sounds inspired a group of musicians and producers, who began creating music in a similar vein. In 1991, the Brand New Heavies, with their melding of Jazz-Funk and hip-hop styles, became the first of the new bands to achieve commercial success, and more was soon to follow, with the irresistible pop-Funk of Jamiroquai and the jazzy hip-hop grooves of Galliano. 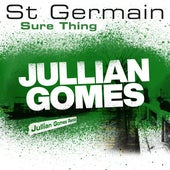 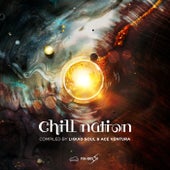 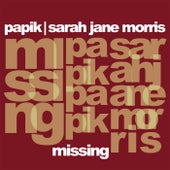 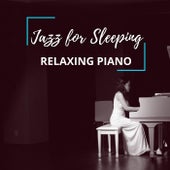 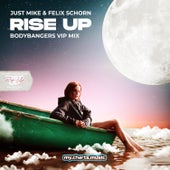 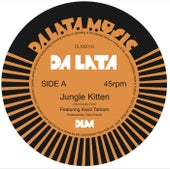 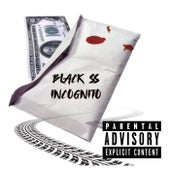 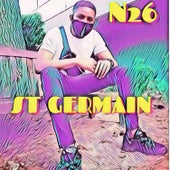