The root of all contemporary folk styles, Traditional Folk is the American populist style of the early and mid-twentieth century. Led by Woody Guthrie, the most influential folk musician of the century, Traditional Folk focused more on broad-ranging social issues than on the personal lyrical concerns of folkie-turned-rocker Bob Dylan. 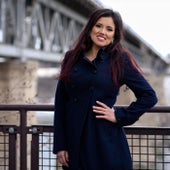 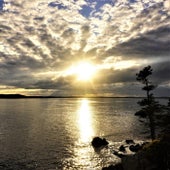 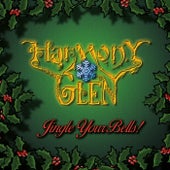 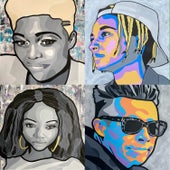 Play
Heaven Help Us All
Voices Of Virtue 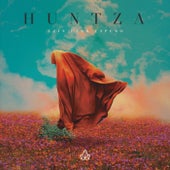 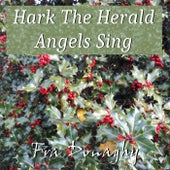 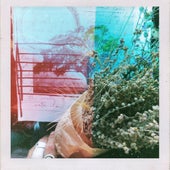 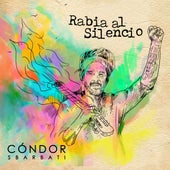