Folk Revival arose with a sudden resurgence of folk music in the late 1950s. Folk heroines Joan Baez and Joni Mitchell led the charge with their remakes of classic songs with a new pop sensibility. Pete Seeger and The Weavers were also influential, until the British Invasion of the mid-'60s eclipsed the movement. 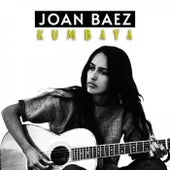 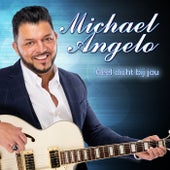 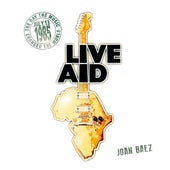 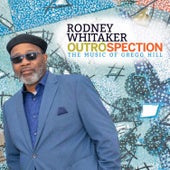 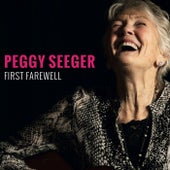 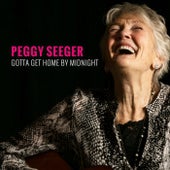 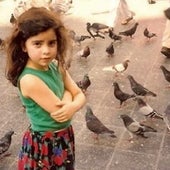 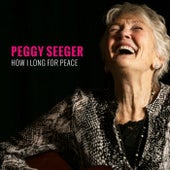