Americana arose as a style of music in reaction to mainstream country radio stations that were over-enamored with "young country" stars like Alan Jackson, Garth Brooks and Shania Twain. The idea was to create a home for artists who had plenty of country in their music but who were too eclectic and raw for the mainstream. Americana is a broad category that encompasses Nashville fringe artists like Allison Moorer and Jim Lauderdale, as well as stalwart Honky-Tonker Dale Watson and folk-inspired Singer-Songwriters like Fred Eaglesmith.

New Releases this week for Americana 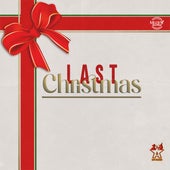 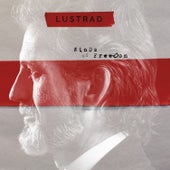 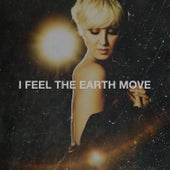 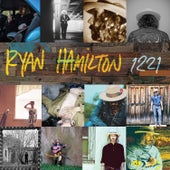 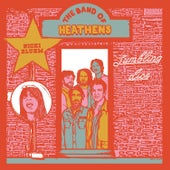 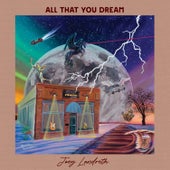 Play
All That You Dream
Joey Landreth 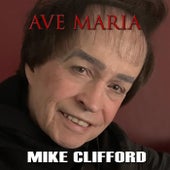 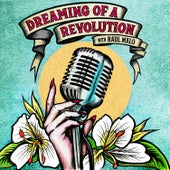