Folk Music can encompass almost anything, from Appalachian balladry to Delta blues to itinerant musicians of the Sahara to early hip-hop to singer-songwriters. For our purposes, let's define it as traditional music from the British Isles to colonial America. Over time it mingled with traditional sounds from Africa, France and even Germany. It also crossed paths with parlour music, a 19th-century form of pop music. By the mid-20th century America was home to a number of folk traditions, including Cajun music, country blues, gospel and bluegrass. Nearly all this stuff was and is made by and for working-class rural types using a combination of voice, guitar, percussion, banjo and other stringed instruments. All this, of course, changed after the folk revival and folk-rock explosion of the 1960s. Nowadays, folk music is as much a general mindset transcending class, color and geography as it is a set of identifiable genres.

New Releases this week for Folk 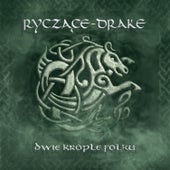 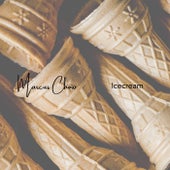 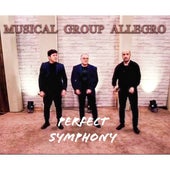 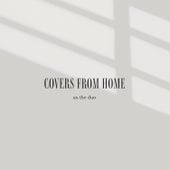 Play
Covers from Home
Us The Duo 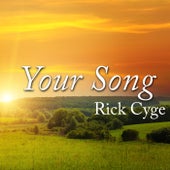 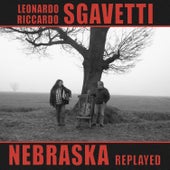 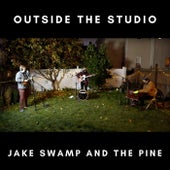 Play
Outside the Studio (Live)
Jake Swamp and the Pine 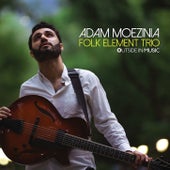