Jungle, with its polyrhythms and breakbeats, was born of hardcore in early 1990s as the U.K.'s response to the States' hip-hop. Jungle tells a working-class urban youth's tales of social disintegration and instability, reflecting the fear and desperation of the times. A digitized offshoot of reggae, Jungle's language is comprised of muffled melodies and fractured loops. Reared by British B-boys like Goldie, Aphrodite and 4 Hero, jungle spawned a number of subgenres, including the dark sounds of tech-step. 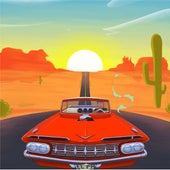 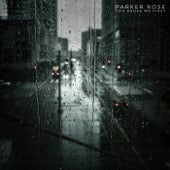 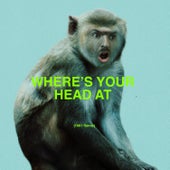 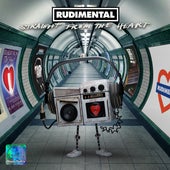 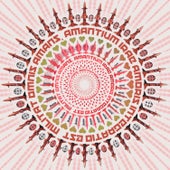 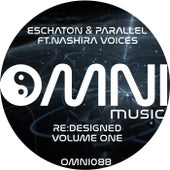 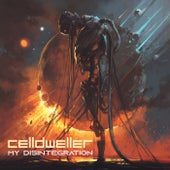 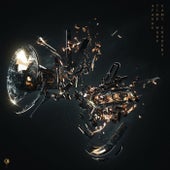