Dubstep began, around the turn of the millennium, as a skulking riposte to the effervescence of U.K. garage, with a half-time skank encased in stony reverb. From the dark garage of Horsepower Productions and El-B sprang a heavier, brooding sound at the hands of Skream, Benga, Digital Mystikz, and their peers in the London and Bristol undergrounds. Such labels as Kode9's Hyperdub and Mike Paradinas' Planet Mu helped push the limits of the sound throughout the late '90s, while Caspa and Rusko gave the music a cheeky sense of swagger. By 2011, even Britney was jacking dubstep cadences, Magnetic Man (a super-group of Benga, Skream and Artwork) crossed over to the pop charts, and former emo kid Skrillex emerged as the genre's first poster boy.

New Releases this week for Dubstep 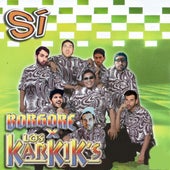 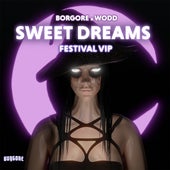 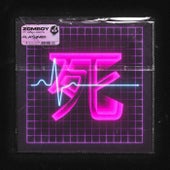 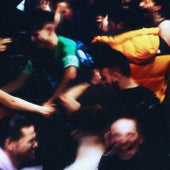 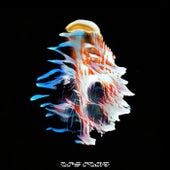 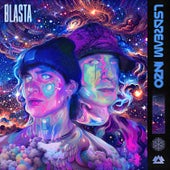 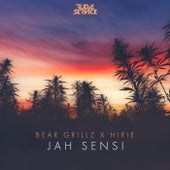 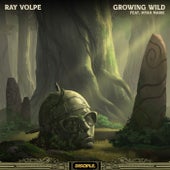