Less a precisely defined style than a mood, Downtempo embraces all things chilled-out, and can include mellow versions of Techno, Electro, Breakbeat, House and IDM. Downtempo tracks are characterized by relaxed rhythms, smoothed-out melodies and poetic vocals. The genre was widely influenced by the hip-hop instrumentals of Kenny "Dope" Gonzalez and the early sounds of Acid Jazz. Downtempo's elastic boundaries are demonstrated by the diverse artists who qualify for the label, from the hip-hop-influenced DJ Shadow, through the sleepy House musings of Miguel Migs, and on to the Acid Jazz flavors of United Future Organization.

New Releases this week for Downtempo 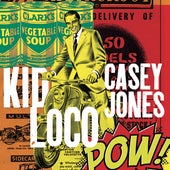 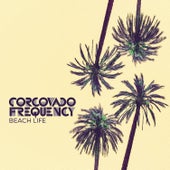 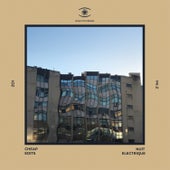 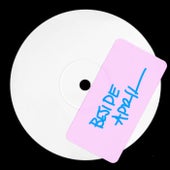 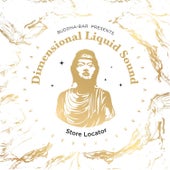 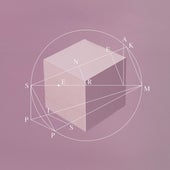 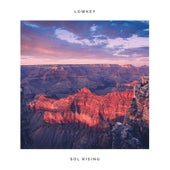 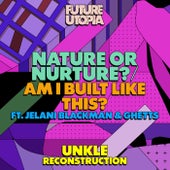 Play
Nature or Nurture? / Am I Built Like This?...
UNKLE
See all new releases »