When Rockabilly stole away Country music's youth audience in the mid-1950s, Nashville aimed for a more adult market. Studio executives Chet Atkins and Owen Bradley took their cues from pop music, losing the fiddle & banjo for string sections and background choruses. This became the Nashville Sound, and it dominated Country music from the '50s to the '70s. Crooners like Eddy Arnold, Jim Reeves, and Patsy Cline were the early stars. The style peaked with the work of producer Billy Sherrill, who created a sound that was fuller and lusher than ever with such artists as one-time Memphis Rockabilly-soul singer Charlie Rich, Honky-Tonker Johnny Paycheck, and even Mr. Country Music himself, George Jones. 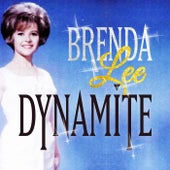 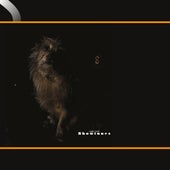 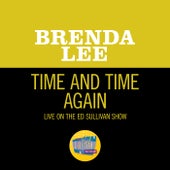 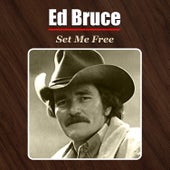 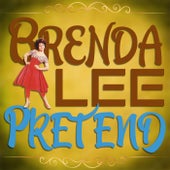 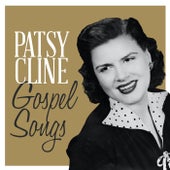 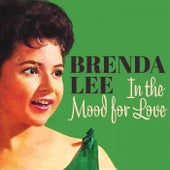 Play
In the Mood for Love
Brenda Lee 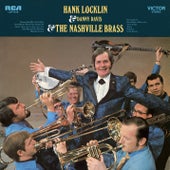