Honky-tonk lies at the heart of country music. Electric guitars were first pioneered in Western Swing during the 1930s, but it was Honky-Tonk artists like Ernest Tubb who brought them to the Grand Ole Opry. Later, another Honky-Tonk great, Hank Williams, would define the standard of country songwriting with such indelible tunes as "I'm So Lonesome I Could Cry" and "Honky-Tonk Blues." Hank and contemporaries of his like Lefty Frizzell and Webb Pierce dominated the country charts during the early 1950s, until the arrival of Rockabilly singers led by Elvis Presley.

New Releases this week for Honky-Tonk 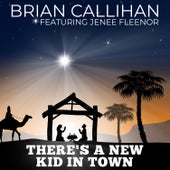 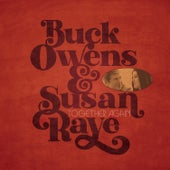 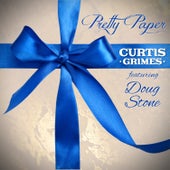 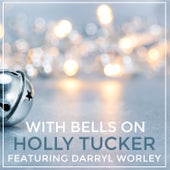 Play
With Bells On
Holly Tucker 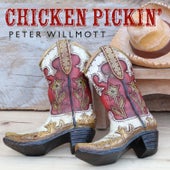 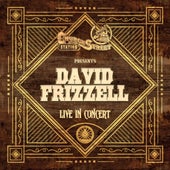 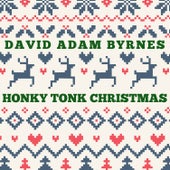 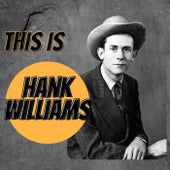