Humor has gone hand-in-hand with Country music since the early days. It might have started with a few jokes between songs, but by the 1930s and '40s, many groups had invented skits complete with silly costumes & makeup. The Grand Ole Opry and other radio barn dances regularly featured all sorts of comics, including the most famous of all, Minnie Pearl. The corn really crackled once the TV show Hee-Haw began in the late '60s. With Roy Clark and Buck Owens as hosts, the show regularly featured comics and was wildly popular many years. 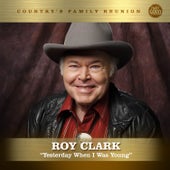 Play
Yesterday When I Was Young (Nashville Series)
Roy Clark 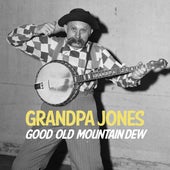 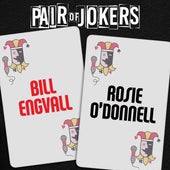 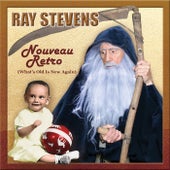 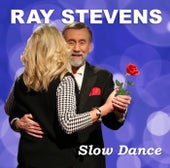 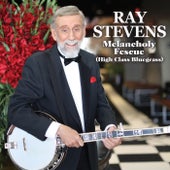 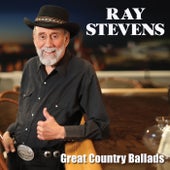 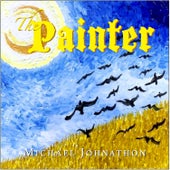