After the restrictions felt by composers in the Baroque and Classical periods, when church and state dictated what the artist could or could not write, the Romantic period was a whirlwind of self-determination. Artists took more risks with their music, following their hearts and imaginations. Inspiration was also gleaned from the poetry and plays of the day, such as Hector Berlioz's, The Damnation of Faust, based on the epic poem by Goethe. Beethoven, a key link between the Classical and Romantic eras, guided young composers with his then-heretical belief that an artist was as good as (if not better) than any nobleman. Composers of this period are known for leading lives marked by both excess and tragedy, the latter exemplified by Frederic Chopin, and Robert Schumann. Chopin was plagued with ill health, and Schumann spent his final years in a mental institution. Their struggles and those of their contemporaries enabled them to write some of the most beautiful and intensely personal music the world has ever known. Also during this time, virtuosos enraptured the public with their skill as well as their exploits: Franz Liszt could break a piano during a performance and Nicolo Paganini was rumored to be in league with the devil (the reason for his unusually speedy trills); both had numerous scandalous affairs. Significantly, the Romantic composers helped usher in modern music; for example, Richard Wagner's use of atonality and harmonic vagueness in his mammoth opera Tristan and Isolde was a harbinger of what was to come.

New Releases this week for Romantic 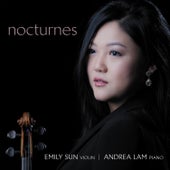 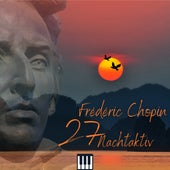 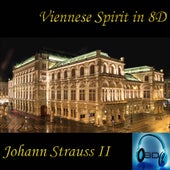 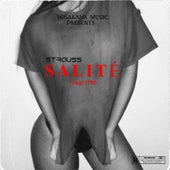 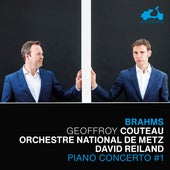 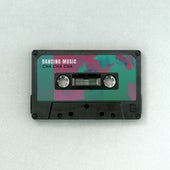 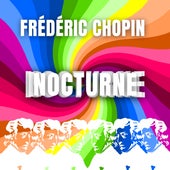 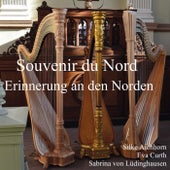