Around the time of Bach's death in the middle of the 18th century, new forms and standards began to arise reflecting the philosophical ideas of rationalism. The Classical Period became an art directed by the composer, with strict rules of harmony and structure reflected in the orderly contrasts of the sonata and symphony. Wolfgang Amadeus Mozart and Franz Joseph Haydn were major proponents of these styles. The piano became a major force, as dynamic compositions expertly utilized its new sound. Furthering the work of Mozart and Haydn, Beethoven was to become a bridge into the more emotional Romantic era of the beginning of the 19th century. 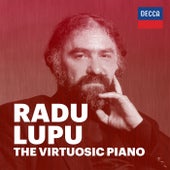 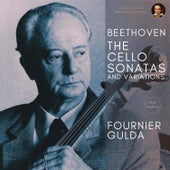 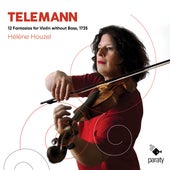 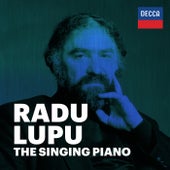 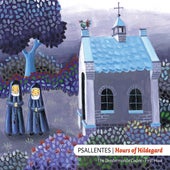 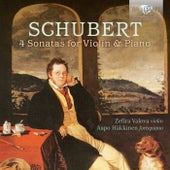 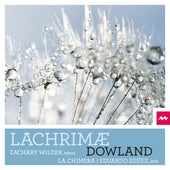 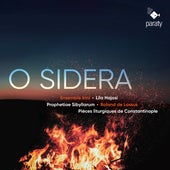