As an adjective, "baroque" means anything highly intricate or very ornate. While most Baroque music has both those qualities, the term refers specifically to classical music composed between the end of the sixteenth century and 1750 (the year Johann Sebastian Bach died). Much of the way westerners hear music today is based on the principles of harmony and melody solidified in this period: major and minor scales, previously considered dissonant, eventually became the norm. Pioneers Arcangelo Corelli and Antonio Vivaldi began writing music with more dramatic twists and turns than audiences were accustomed to hearing; other composers experimented with long passages for multiple voices and instruments, resulting in the dense sonorities and almost mathematical precision.

New Releases this week for Baroque 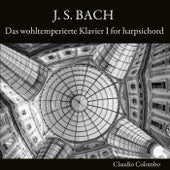 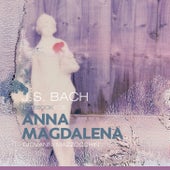 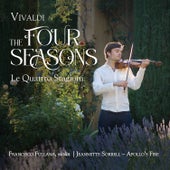 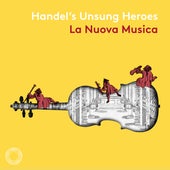 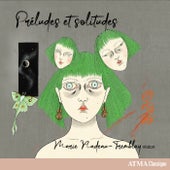 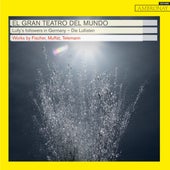 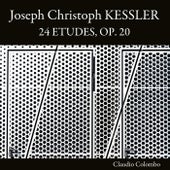 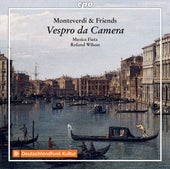