Twentieth-century music falls into two cycles: the pre-World War II dismantling of past musical structures and post-war movements that built new musical forms and languages. Perhaps the greatest and most influential development of the first cycle is the innovation of atonality by Arnold Schoenberg and the "Second Viennese School." After 1950, the Avant Garde tested the tolerance of all but a small group of listeners. John Cage began using chance operations to direct his compositions, while the collage techniques of Musique Concrete and later the synthesized sounds of Electronic gained increasing prominence as legitimate musical pursuits, and minimalists explored the basics of pitch and timbre. Generally speaking, because of the dissonant and cerebral nature of much post-war music, it declined in popularity but found a welcoming home in universities and conservatories. While art music remains more diverse than before the 1900s, classical works of the twenty-first century have thus far been marked by a return to strong tonality and emotional expressiveness, in a deliberate attempt to reach much larger audiences than the more insular, academic, and dissonant music of last century's Avant Garde. 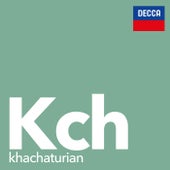 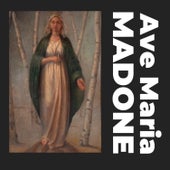 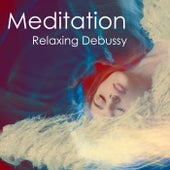 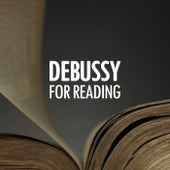 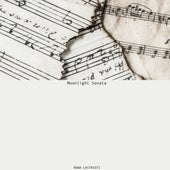 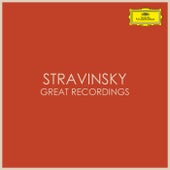 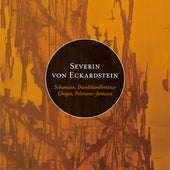 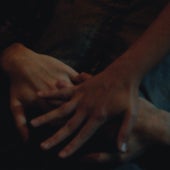