In the 1990s, as Sunday praise and worship songs grew more contemporary, Christian music began one of its largest transformations. Darlene Zschech, music director at Sydney's Hillsong Church, hadn't even recorded her songs when millions of people were singing them in thousands of congregations around the world. When she finally did hit the studio, she went platinum almost instantly. In the U.S., David Crowder noticed that more than half of his fellow student body at his Baptist college were not attending church at all, so he started writing songs to inspire worship in a generation not being addressed musically or spiritually. Acoustic guitars and choir robes made friends with electric guitar riffs and modern lyrics. This mix of devotion and rock flourish breaks out of the church service and for a new era of Christian contemporary music.

New Releases this week for Praise and Worship 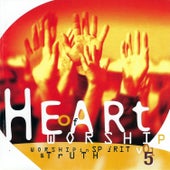 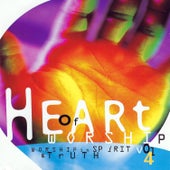 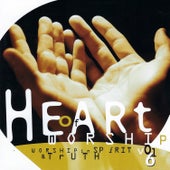 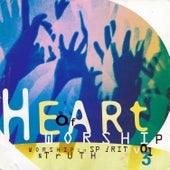 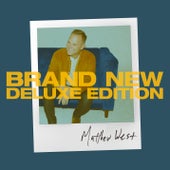 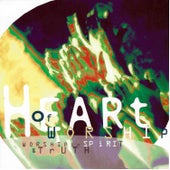 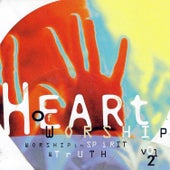 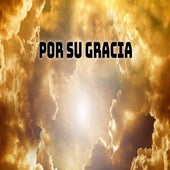